Why is DMP bringing prosecutions and appeals without merit?

How difficult is it to appoint a Chief Military Judge?

And at least one Airsoft rifle.

As I mentioned in a Blog article four weeks ago, this should not have come as a surprise to the senior leadership of the CF, the Minister of National Defence, or the federal cabinet (aka Governor in Council).  Colonel Dutil spent his final two years as Chief Military Judge being prosecuted by the Director of Military Prosecutions (DMP), or, perhaps, more accurately, being the subject of an unsuccessful attempt at a prosecution.

In any event, when he turned 60, he was obliged to retire from the CF and, consequently, ceased to be the Chief Military Judge.  Although this date was a clear threshold that would or should have been known to the Minister, it appears that there was no plan – or even consideration of a plan – to choose a successor.  This is all the more baffling in light of the fact that at least someone in that decision-making process must have believed that there was a possibility that Colonel Dutil may need to be replaced before he reached compulsory retirement age.  And even if DMP, the Judge Advocate General, the Chief of the Defence Staff and the Minister all saw the prosecution of Colonel Dutil as the farce that it turned into, surely the Minister realized that Colonel Dutil’s compulsory retirement age was rapidly approaching.

However, tomorrow, 8 May 2020, will mark six (6) weeks since the Chief Military Judge retired, and his replacement has still not been named.  Presumably, he would have to be replaced by one of the four serving military judges.  Presumably, the most recently appointed military judge was appointed because Colonel Dutil was not presiding over courts martial while he remained the subject of court martial proceedings and because his eventual retirement was anticipated.  It’s not like there is a large pool of potential candidates, and it’s not like the requirement for a new Chief Military Judge has come as a surprise.

Yet, here we are.

I am not suggesting that this amendment of the web-page was precipitated by my Blog entry two weeks earlier.  It was likely just a coincidence.

However, the lack of action or planning regarding this key element of the military justice system can leave an impression that the military justice system and the rule of law within the CF is not important enough to warrant the attention of the Minister, who is responsible for recommending the next Chief Military Judge, or the Governor in Council, who appoints the Chief Military Judge.  After all, if the Governor in Council can prohibit over 1,500 firearms (and at least one Airsoft rifle) seemingly overnight, how difficult can it be to appoint the Chief Military Judge from a pool of four potential candidates? 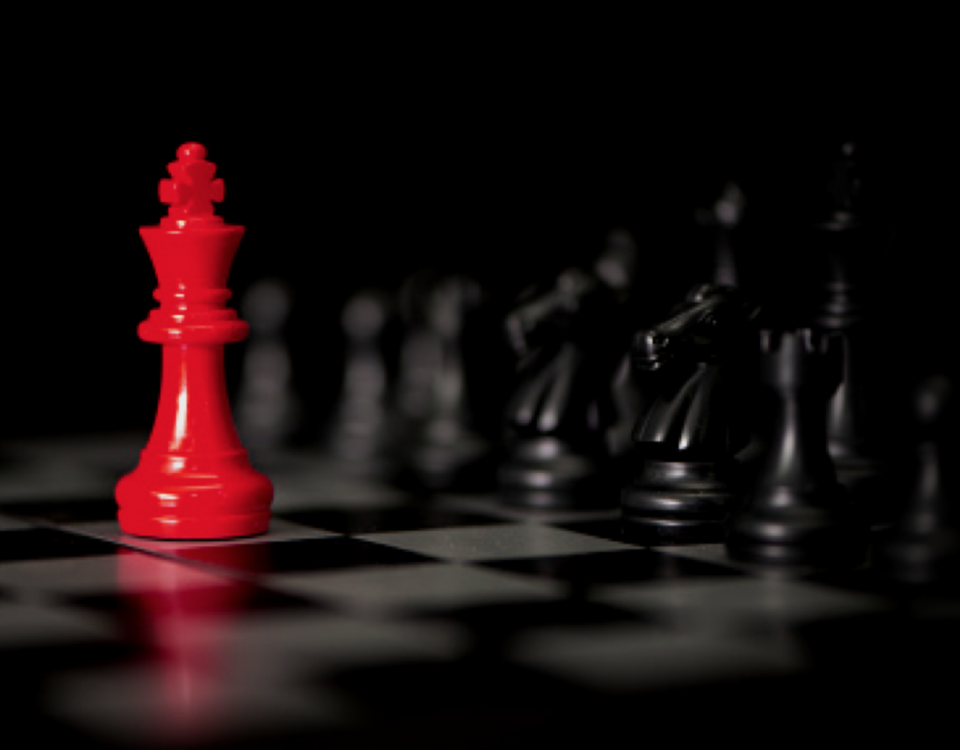 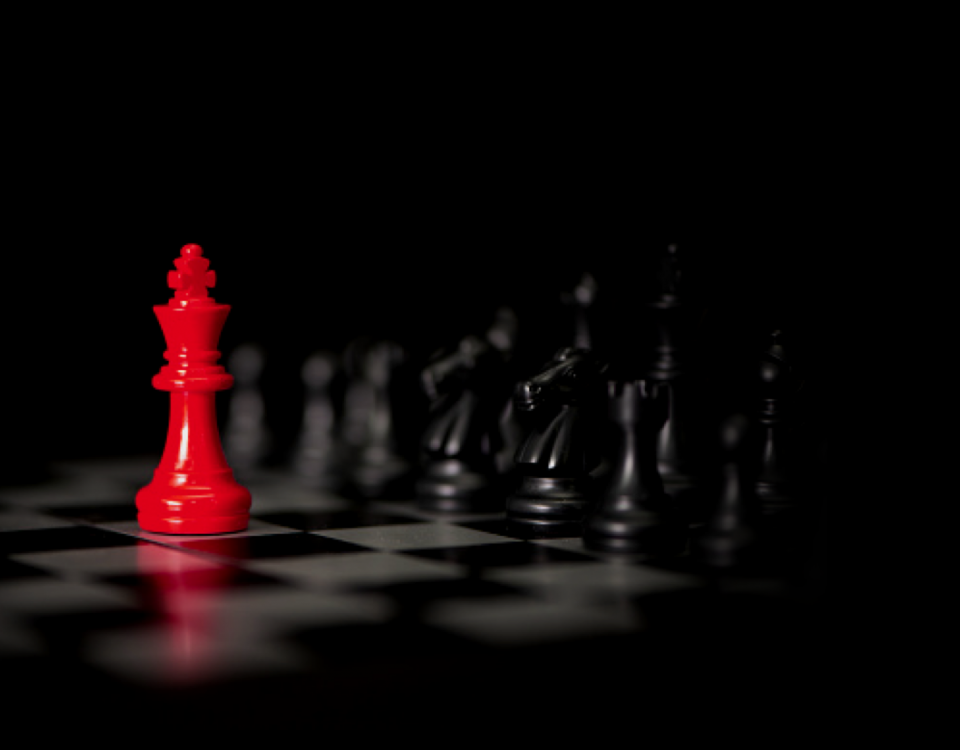 Discretion is the Better Part of (Valour) Statutory Decision-Making

Judgments as ‘Remedial Measures’ – What we can learn from recent developments